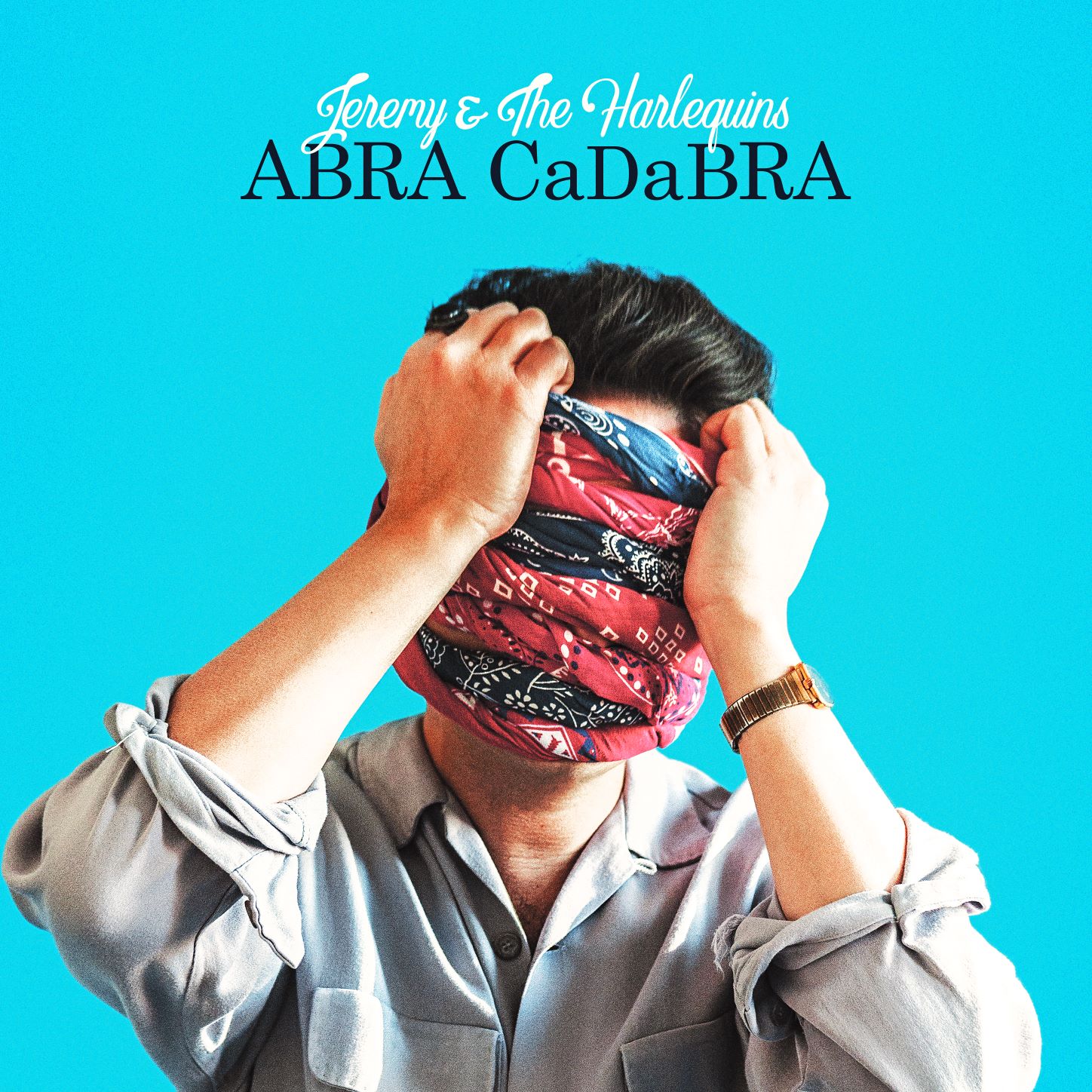 Jeremy & The Harlequins bravely mine the halls of rock’a’billy and American Graffiti Rock and make it all new again.  Ear candy for everyone! – Rolling Stone

The band delve into musical traditions from earliest rock to bring a certain “boogie” to the new collection. Jeremy & The Harlequins deliver music magic – Glide Magazine

“One (Shot) of Rock of Roll” is an infectious sonic gem that harkens back to another era, to equal parts 60s pop and shimmery 70s doo wop revivalist vibes like a Frankie Valli song. It glides by with no sense of urgency and sinks into your consciousness and keeps you coming back for more.  DJ Esoterica / WPRB

You can always count on Jeremy & The Harlequins for some retro-influenced rock goodness, and their new single “It Won’t Be Love” is no different.  – We All Want Someone 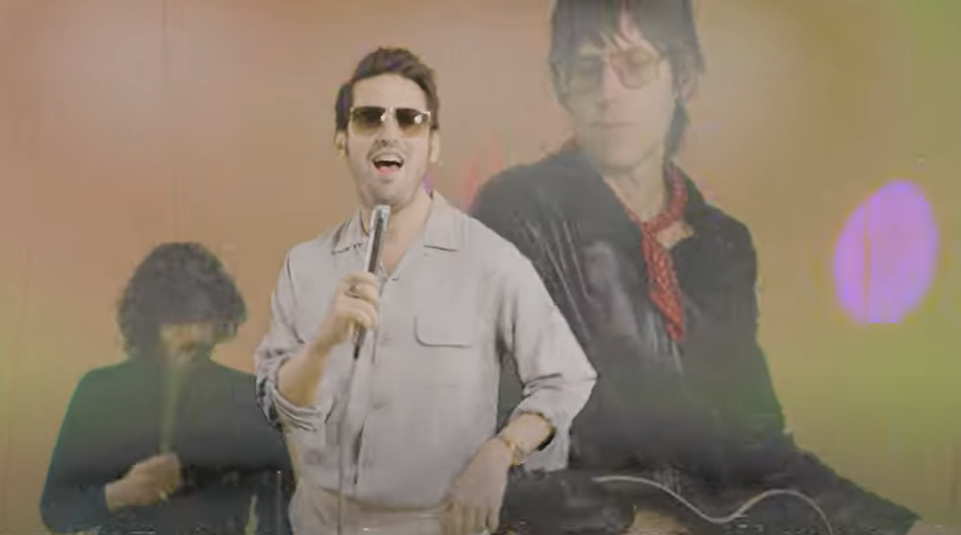