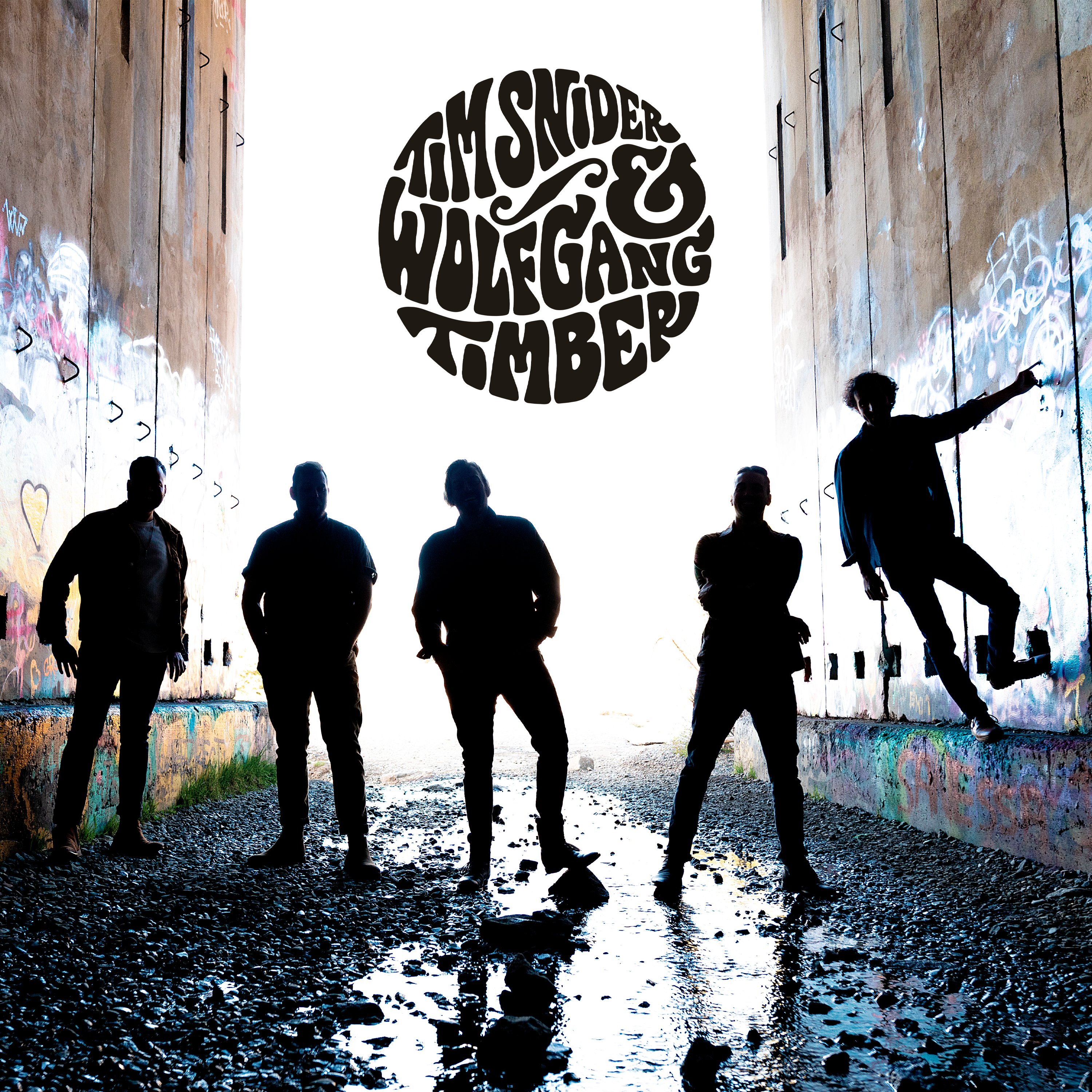 Did you know that you may have already heard – or seen – Tim Snider?

For years Tim Snider has been touring the world non-stop as the renowned violinist for the American band Nahko and Medicine for the People.

Tim has performed to sold-out crowds in amphitheaters like Red Rocks and The Greek as well as stadiums like Suntrust Park/Atlanta and Rogers Centre/Toronto. He has played some of the world’s biggest festivals including Bonnaroo, Byron Bay Blues, Caliroots, and Glastonbury.
Tim Snider has been direct support for Zac Brown Band, Dispatch, Rebelution, and Xavier Rudd as well as working with Talib Kweli, Trevor Hall, Satsang, Hirie, Cas Haley, Mike Love and countless others.

Now Tim is stepping out on his own, releasing a new record, and starting his first headlining tour this summer with his new band Tim Snider & Wolfgang Timber.
Tim not only plays violin but loops guitar, percussion, and vocals into a sound that has been described as a “world-folk hybrid, aimed at the heart the head and the feet.” His individual style of folk-fusion and conscience rock will leave you dancing with a new sense of purpose.  He is no stranger to the frontman role having toured his original music in venues and festivals throughout Europe, Australia, Brazil, and North America.